NORSAR Innovation AS, a wholly owned subsidiary of the research foundation NORSAR, specializes in seismic modelling software and services for the E&P industry. NORSAR is a world leader in the development of seismic modeling and microseismic monitoring software solutions. NORSAR has developed a number of unique software products. The core products are seismic modeling packages. These include 2D and 3D seismic ray modeling (Open Ray Model), seismic acquisition and processing optimization, PSDM simulation (SimPLI approach), reservoir analysis and time-to-depth conversion based on ray tracing technology.

NORSAR's software products are used by leading oil companies around the world. The products are supported by experienced sales, service and support teams from our head office in Norway and through a global network of representatives. 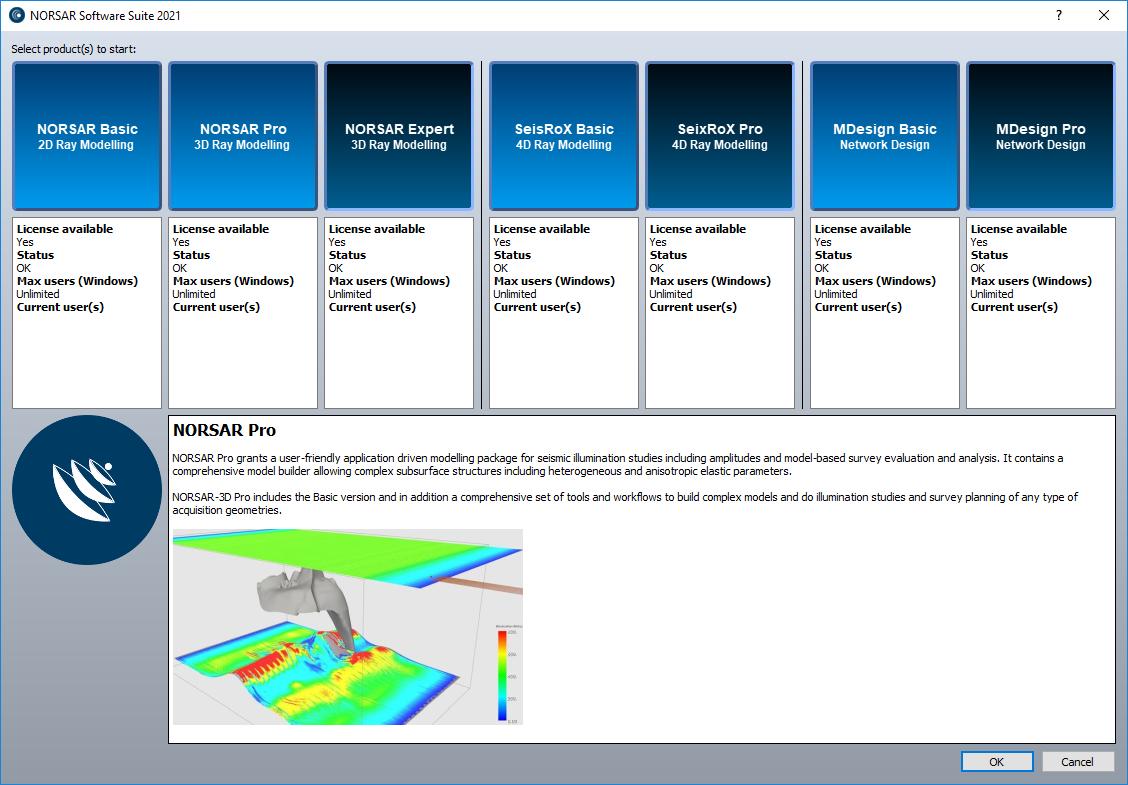 Today, NORSAR Innovation unveils the next iteration of the NORSAR software suite delivering meaningful value to our community by transforming workflows in all facets of seismic operations. By continuing to innovate in our software suite, extending into segments such as risk analysis, and developing technologies such as DAS, NORSAR not only improves upon the already best of class tools we are known for, but add functionality to expand applications for our clients.

The new cost benefit analysis tool is designed to easily rate various survey options against each other and provide an easy-to-read overview chart. In this first version, the rating is based on simple key parameters that are fully controlled by the user, defining “cost” as related to the number of required shots and “benefit” as  a threshold-based evaluation of modelled attribute maps. Target polygons can be used for generating different cases for different key areas of interest. 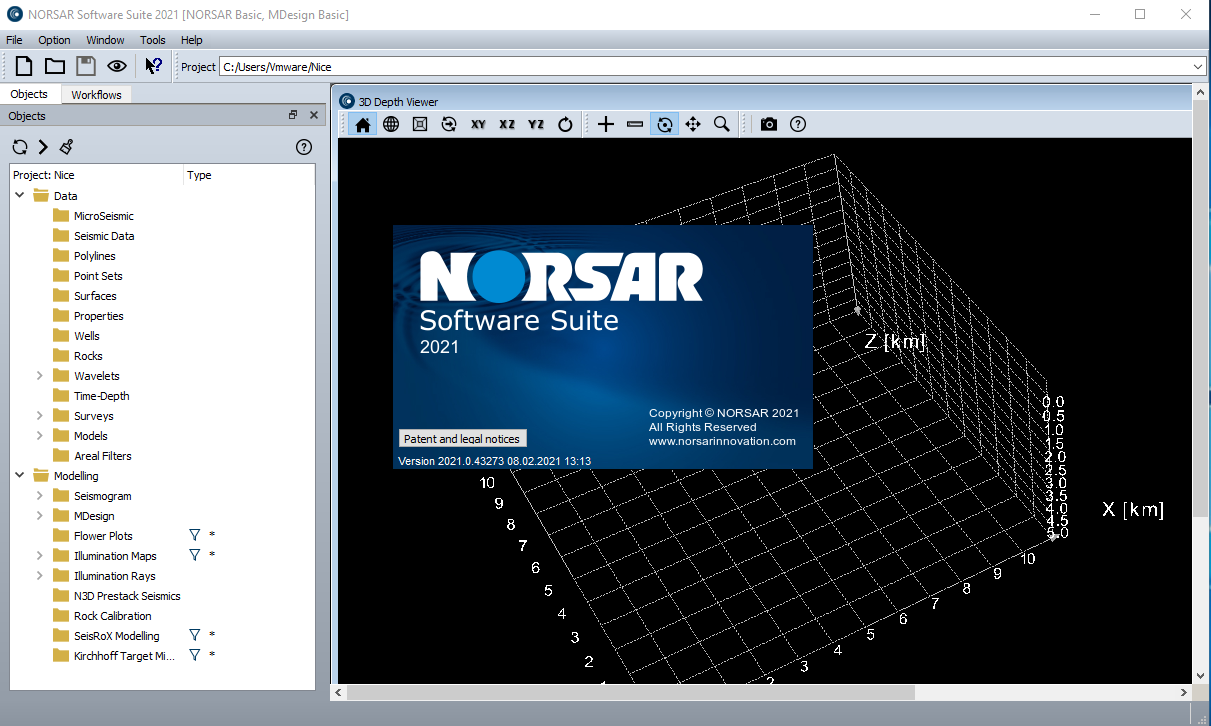 Fully extended ray code generator now allowing for modelling any part of the wavefield as known for the classic NORSAR-2D application. Multiples, phase conversions and ghosts can be defined by a mouse-click directly from a model display.

Important upgrades have been done to the underlying graphic system to secure performance, compatibility, and security. The new NSS version is now supported on the following systems:

- Clip grid surfaces when loading to fit the model box.

- Clip property cubes when loading to fit the model box.

- 2D material property function (single inline or crossline) is expanded into a 3D cube when loaded into the model builder.

- The function ‘Cut two interfaces against each other’ shows progress bar and can be cancelled during the process.

The core application for NORSAR seismic modelling packages are 2D and 3D seismic ray modelling, survey planning, PSDM simulation, reservoir analysis and time-to-depth conversion based on ray tracing. The NORSAR software solutions contain a number of unique concepts compared to other systems on the market.